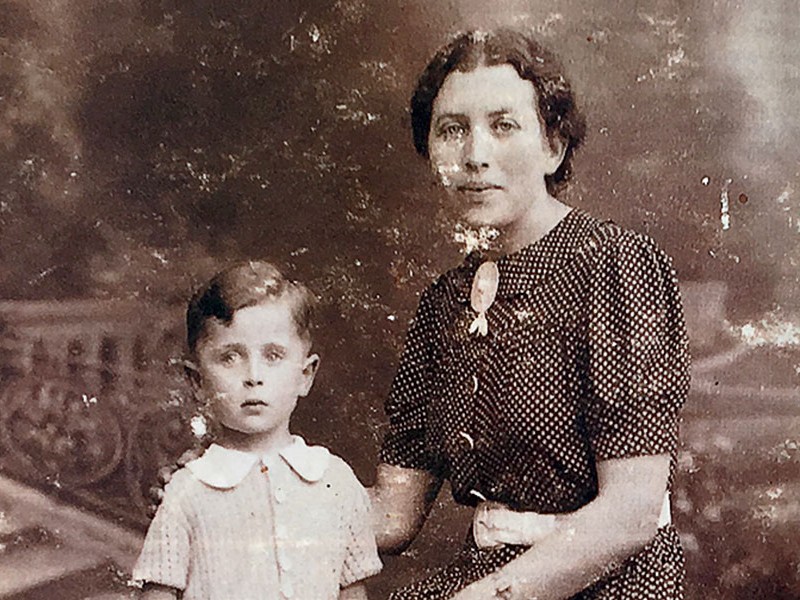 Isaac Levendel is a Holocaust survivor, but he doesn’t want that to define who he is. After his mother was taken during the war, Levendel was hidden by French farmers until his father’s release in 1945. Isaac will share his life journey and how his tragic childhood influenced his outlook. Register here.